The Olympics are on in Rio! Last weekend was the opening ceremony. Did you watch it? Or maybe your are in Rio yourself?

Throwback to 2012 when we had the olympics in London I remembered the look and feel of the city. During that time I was actually training for the crazy JUNGEL MARATHON in Brazil.

My running training included running to work, in Regents Park and Hyde Park. It felt like the city was dressed even more colourful and I got inspired and was amazed  about creative shop window.

I was also lucky to be invited to the opening ceremony rehearsal. A friend and ex colleague was a volunteer and they got to see the rehearsal show. So I went to the stadium and experienced the whole amazing show. 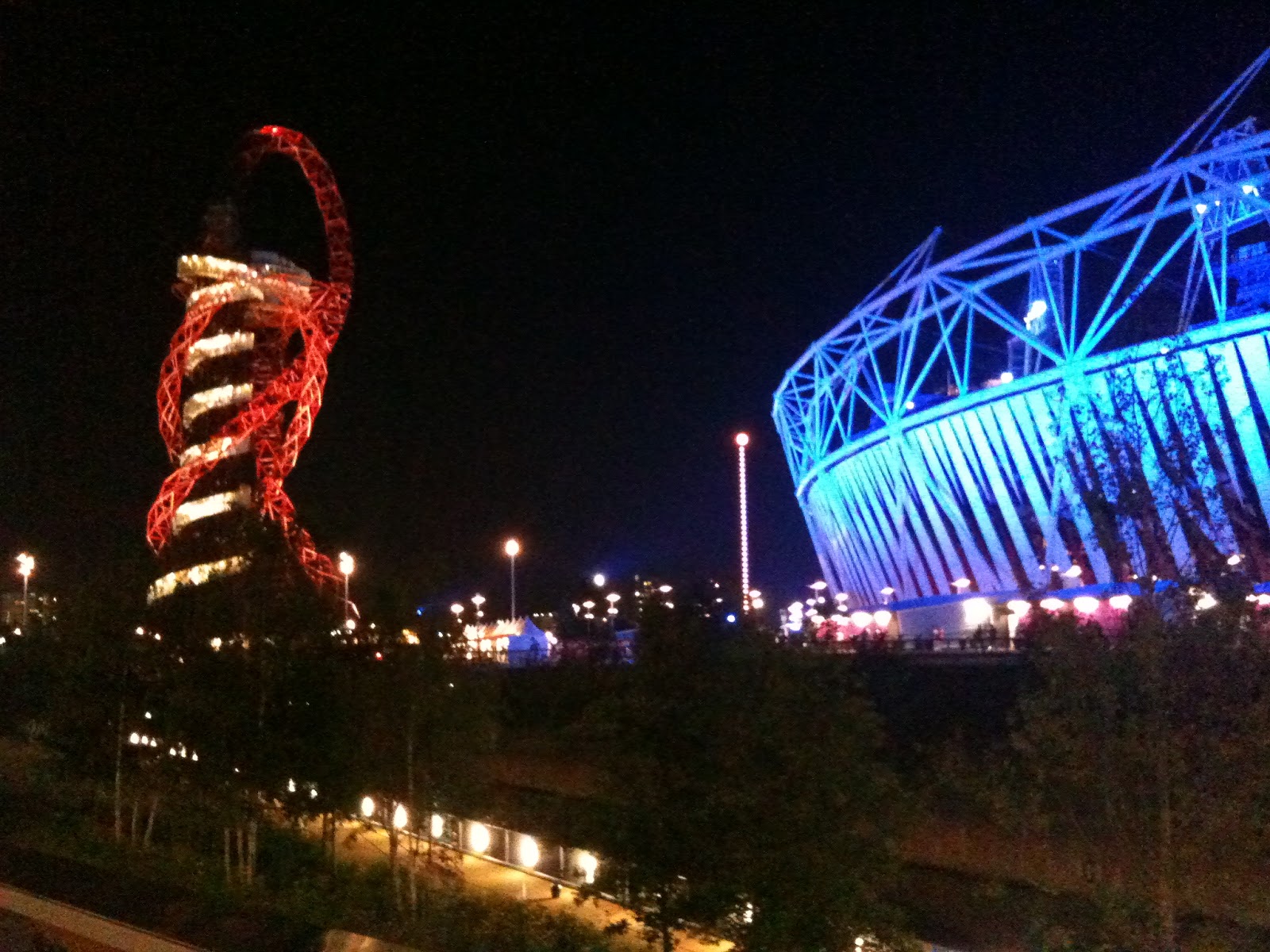 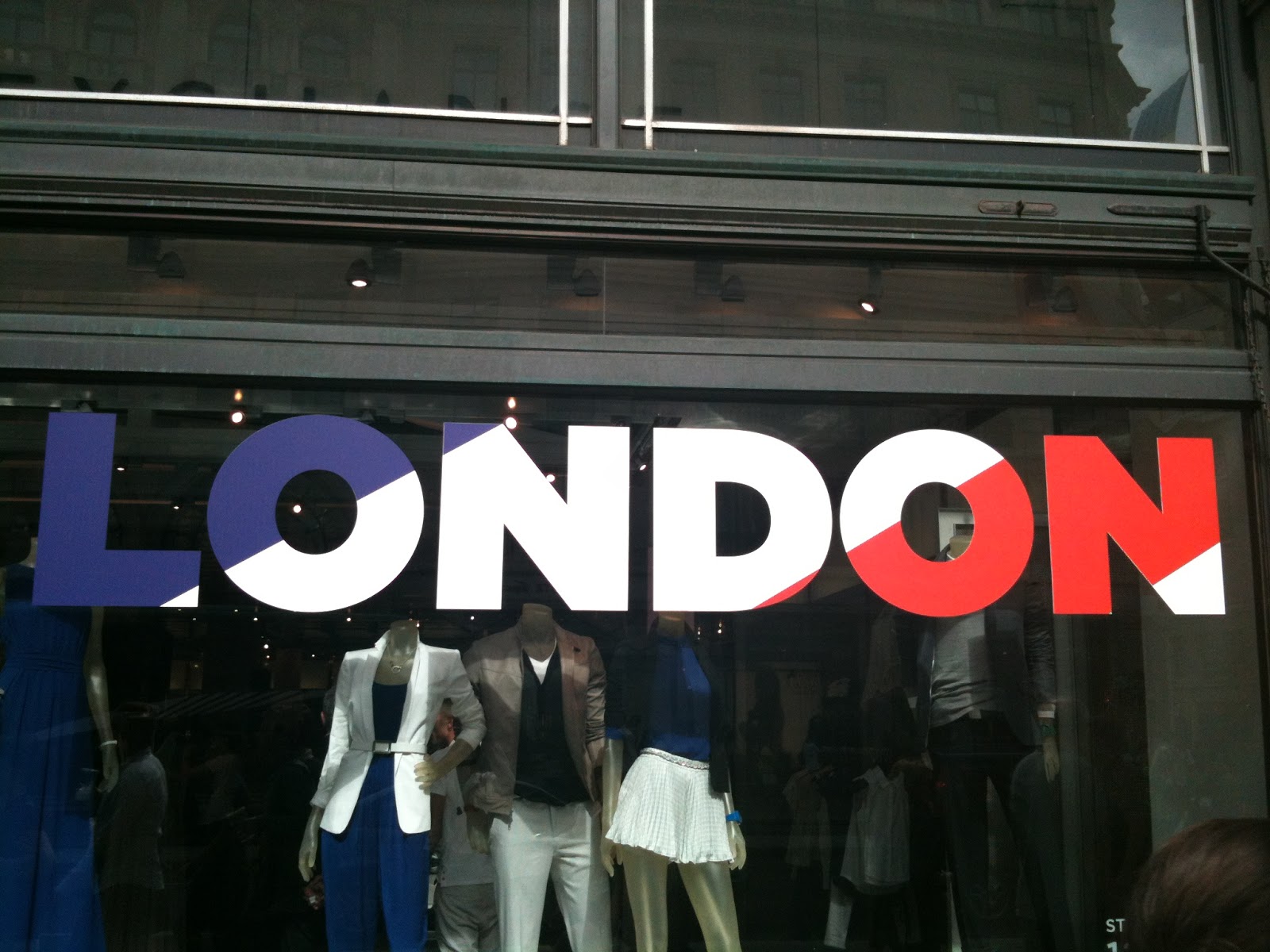 Pic: 2016 London was dressed by the Olympics


TRAINIG DURING THE OLYMPICS 2012 IN LONDON

INSPIRED BY THE OLYMPICS 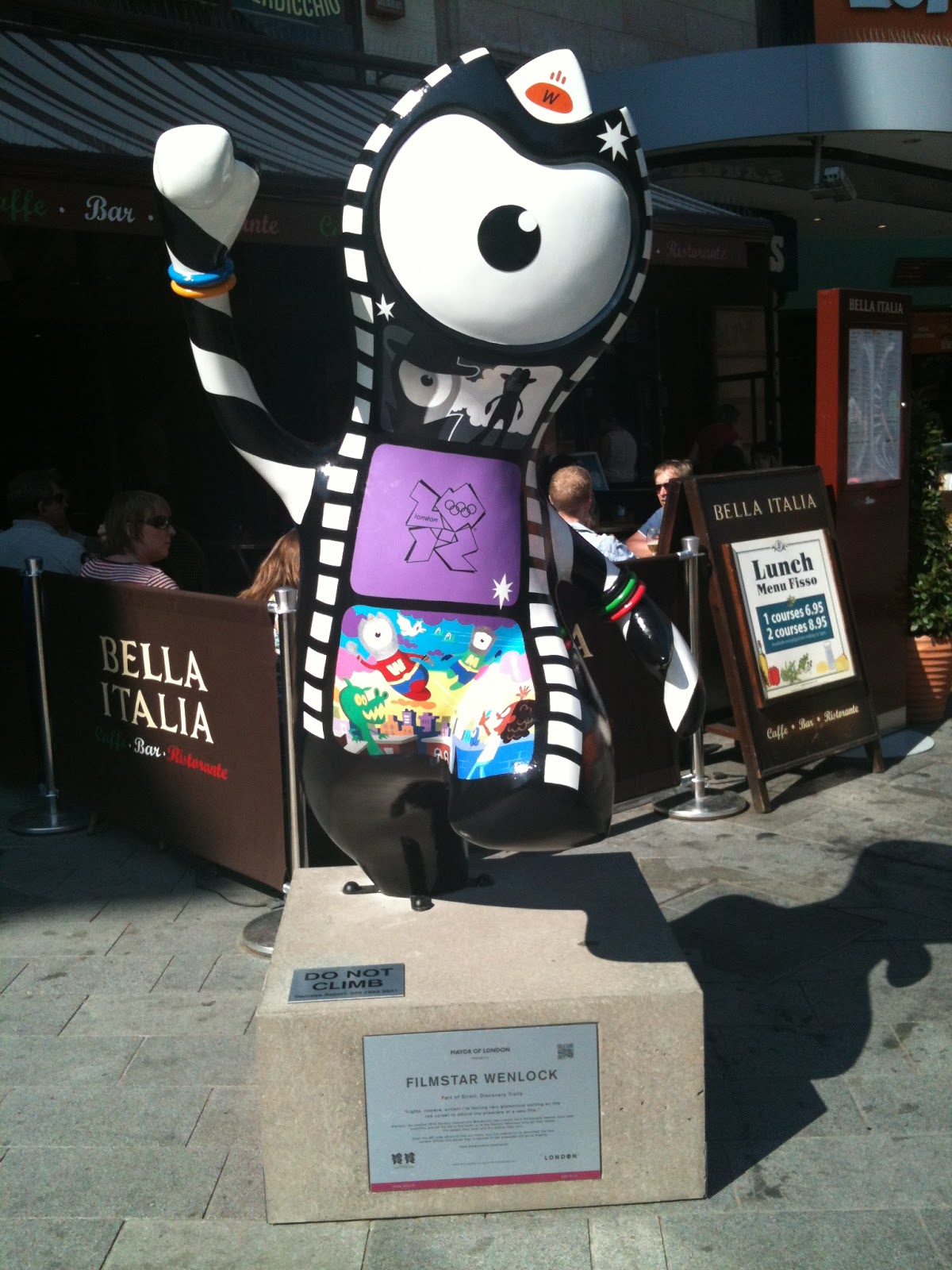