How it all began…

During October 2008 I visited my friend Stephanie for the second time in London, I had been a few times before but this time it was different and seemed less like a weekend as a tourist, it felt more like we were spending time in the places where the locals go. During my previous visit I admitted how jealous I was of her, living and working in this amazing city. When I told her again how much I would love to experience what she is experiencing, she suddenly said, “I would like to move out of my flat anyway so just come over and join me”.

Maybe she wasn’t that serious about it in the first place but it made me think! 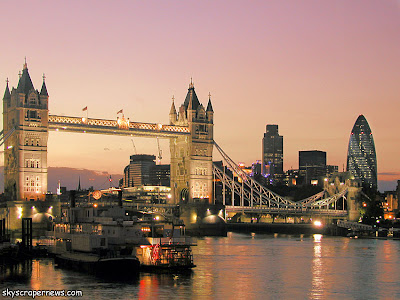 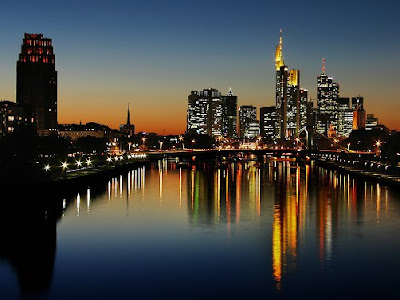 London vs. Frankfurt am Main skyline

When I met her new flatmate over fancy cocktails @ SKETCH and we clicked straight away I was more and more up for it. But…

You know how it is, you spin a few scenarios around in your head and in the end, although you really enjoyed yourself, never made the decision, you just dreamt your dream.

My dream began to fade away while sitting in the plane on my way back to Germany. I was thinking about the work waiting for me back home whilst I recognised a strange smell in the cabin, the scent reminded me of burnt grilled chicken. No, they were not about to serve food I realised while looking around searching for the stewardess. I turned around and tried to relax all of a sudden the captain announced a technical problem, we had to fly back to London Heathrow. People started to panic around me but honestly speaking I stayed calm. Why? Exactly the same happened to me on my way back from Bangkok to Germany in 2007. But that is a different story!

Arriving at Heathrow airport everything was well organised and I was transferred to a hotel close by with dinner and a new flight schedule for the next day. Alone in my huge hotel room my thoughts had plenty of space to expand. For a few hours I was turning around in bed worrying. How would it be living in London? Could I just leave my job and start something new? What do I need to organise? So many questions and ideas came up that night. The most motivating point in that situation was the plane that turned around and changed its destination, from that moment onwards everything has changed for me. Remember I was sitting in the plane thinking about work and then suddenly stuck back in London. That changed my focus completely. Was this a sign? Should this situation make me aware of thinking about the move more seriously? Should I try it just for one year? Maybe I should just do it!

In a nutshell, after I returned from London I started straight away with some research without really telling anyone. The plane experience happened in October and within a month I decided to go to London. By December I had already planned the details and at beginning of the New Year I handed in my job resignation. I still remember the moment I told my Manager about my decision and it was so difficult to leave a lovely team behind, but I just had to do it. I had moved over to London by the end of March 2009 to face my first big challenge.

This year is the year of the Olympics 2012 and I am still here. I found a great company to work for and settled down. Now it’s time for a new challenge…﻿