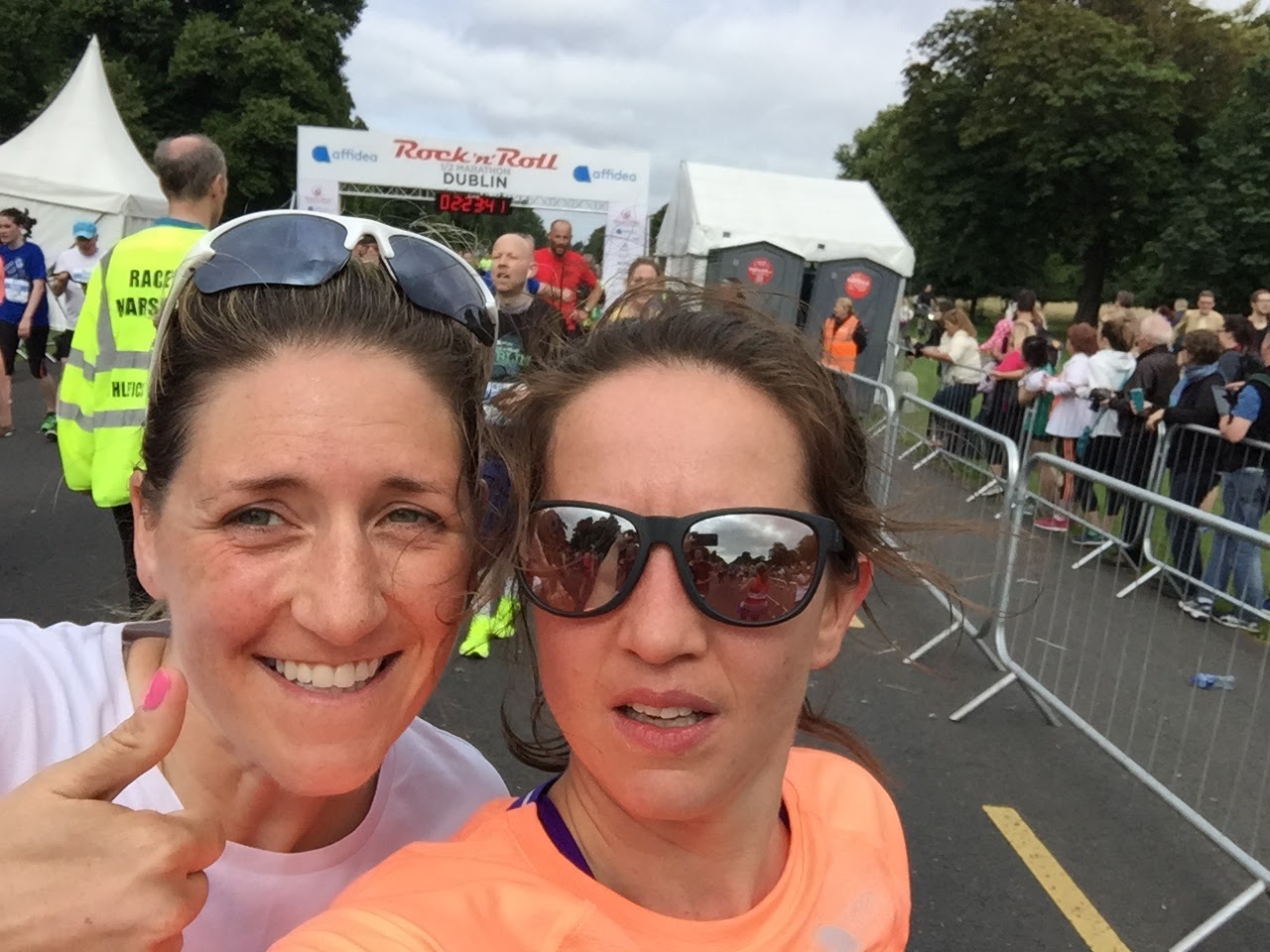 Yes we did it! Dublin Half!

8 weeks before the big race I planned running a Half Marathon to be sure I get the milage in. I know me, I need goals to work towards. Signing up for a race was the best idea.

Training week 8 was disappointing. I was disappointed because I didn’t run at all. That air-conditioning at work is just not good for me. I sit in the middle and whenever the air-con was on opposite me, it basically blows the cold air over my colleagues head and down on me.

Due to that I’m ill a few times in summer. Just unlucky I would say, sitting in a draft, my body can’t handle as well.

Feeling ill again! I was not happy and I know the Half was on the weekend, so I ended up resting.

Listen to your body, I always preach that. That’s what I did. 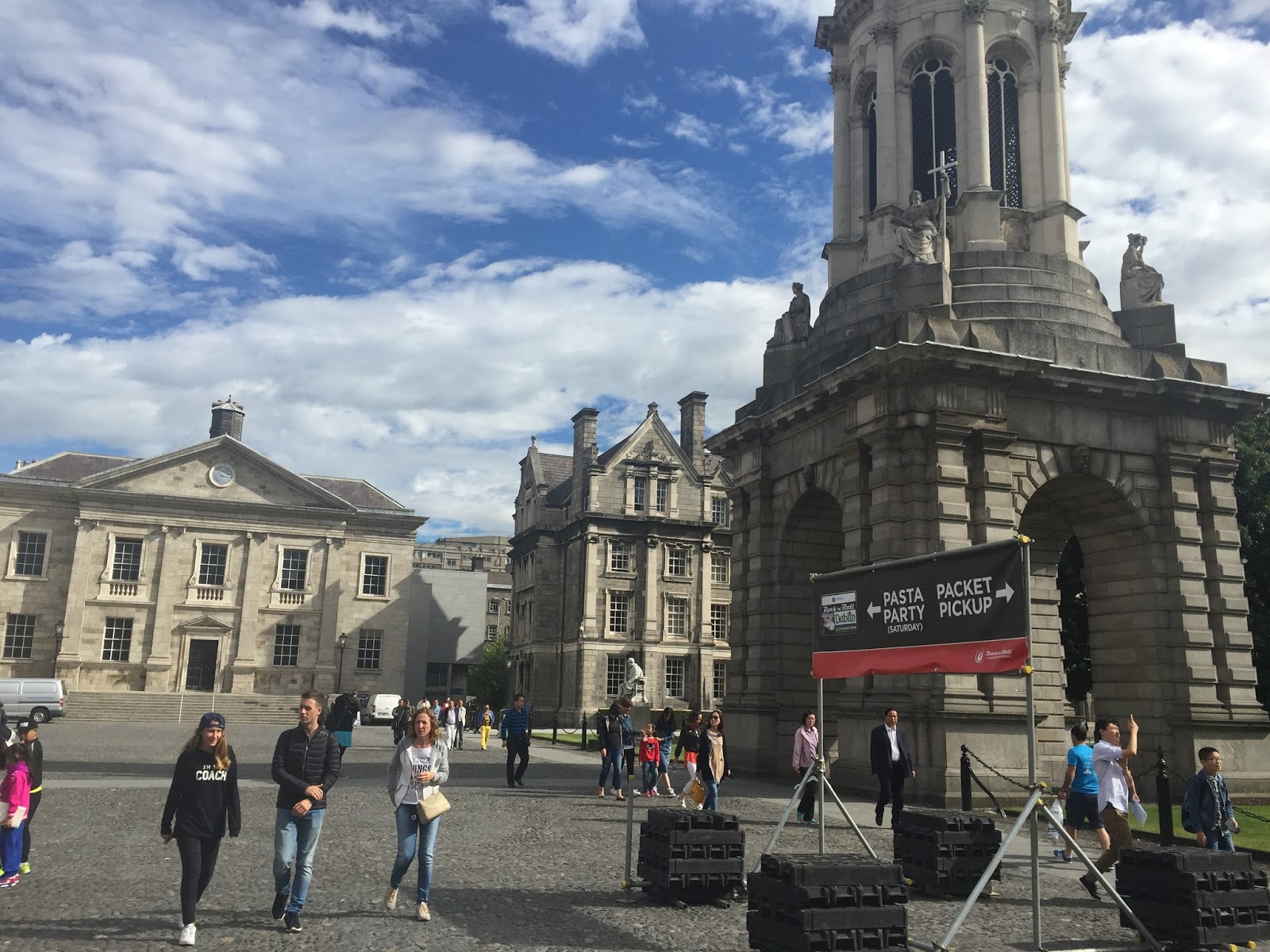 Dublin was amazing! Here are a few pics and I will do a full Dublin race report as well. 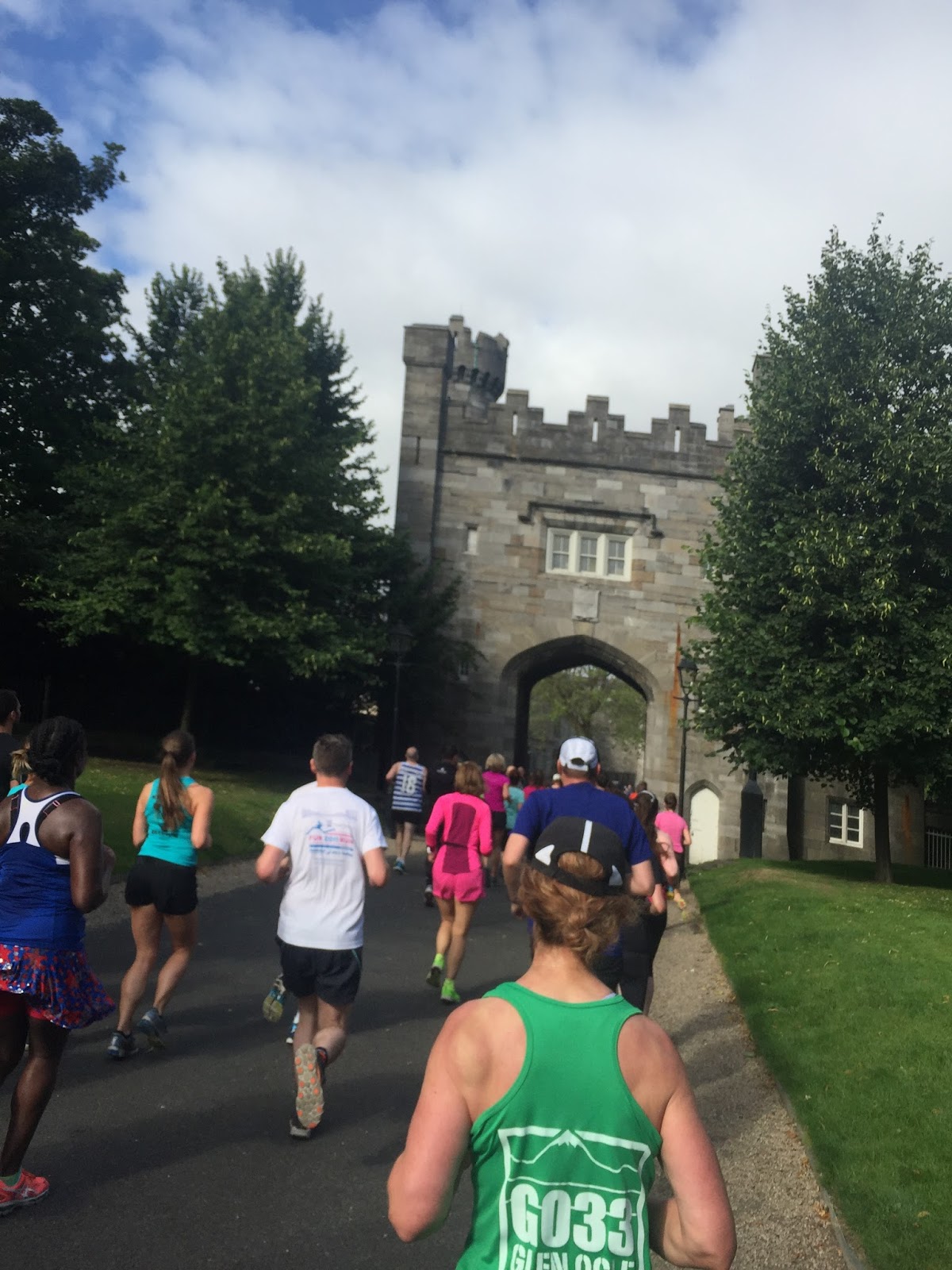 The race was hilly and running with Mollie was just so much fun. 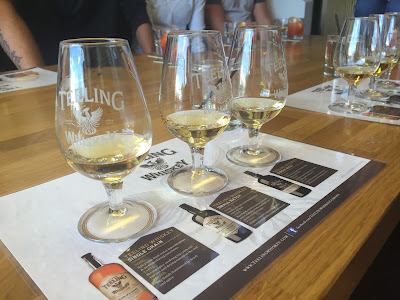 But not only running the race was fun, I did a lot more like Whisky tasting…

Why not combining a race and a longer weekend in a city you have never been?

City and race report is next…