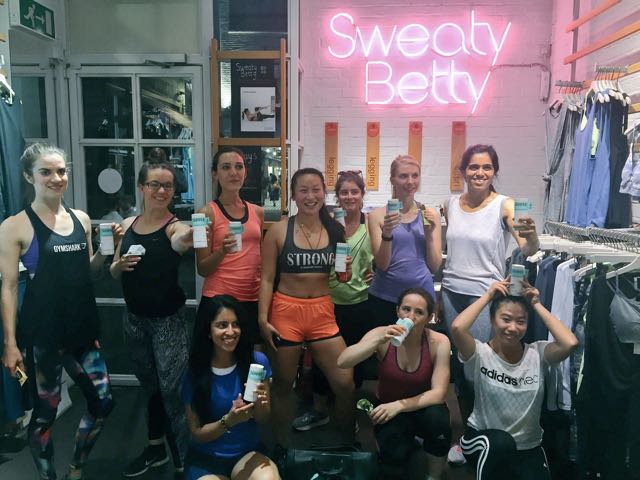 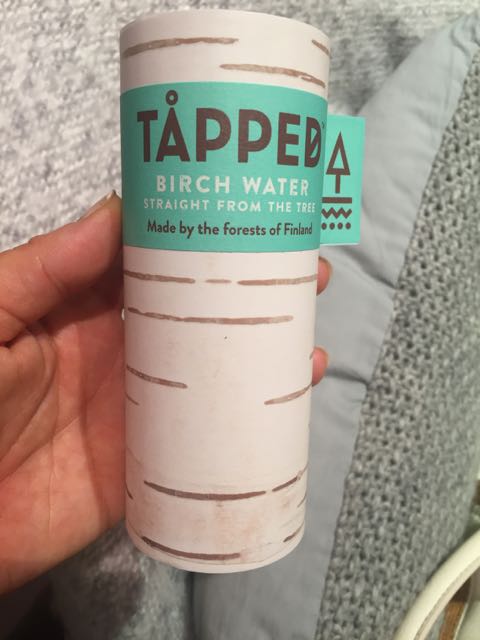 TAPPED Birch Water teamed up with Sweaty Betty for a total body workout.

We ran to Regents Park exercised and ran back to the store with refreshing BIRCH WATER waiting for us. It didn’t have much of a flavour to it. I liked it and it was very good after the workout. 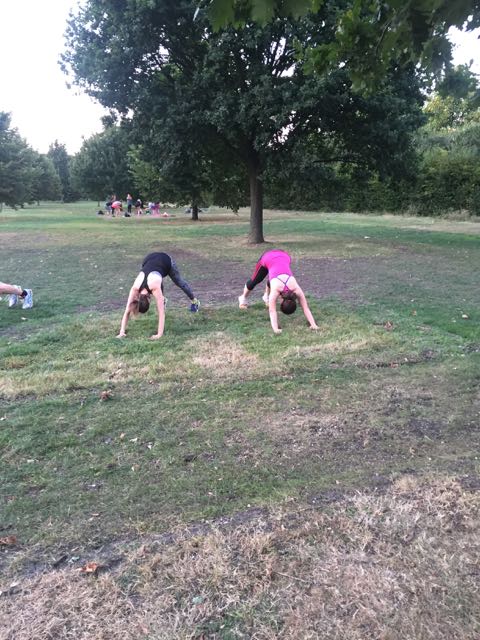 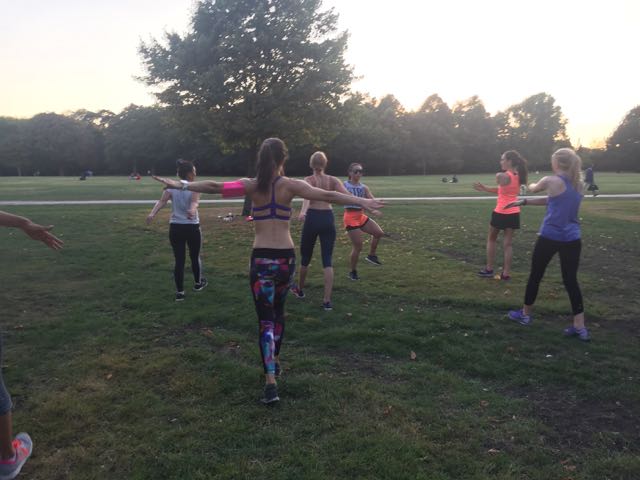 Exercising was on Tuesday night and until end of the week I was lazy again. Or let’s say also lots at work going on.

But the long run I never missed. Here we go back in Richmond Park again and this time just me, myself and I. 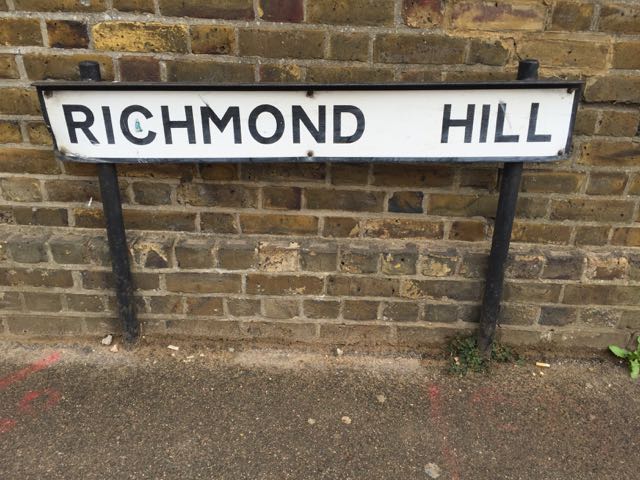 This park is lovely and although it has a few hills it’s still very enjoyable. 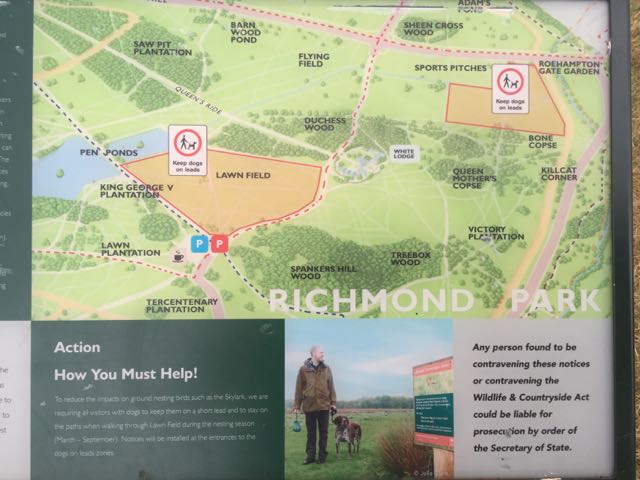 There was lots going on in the park. Many dogs, families, runners like me and sometimes you can see deers. It was quite busy but as one loop was 12km you definitely find yourself alone. When I was on my second loop I did stop for a cold drink. My legs were ok but the usual feeling of fatigue came up when I nearly finished the 2nd round. 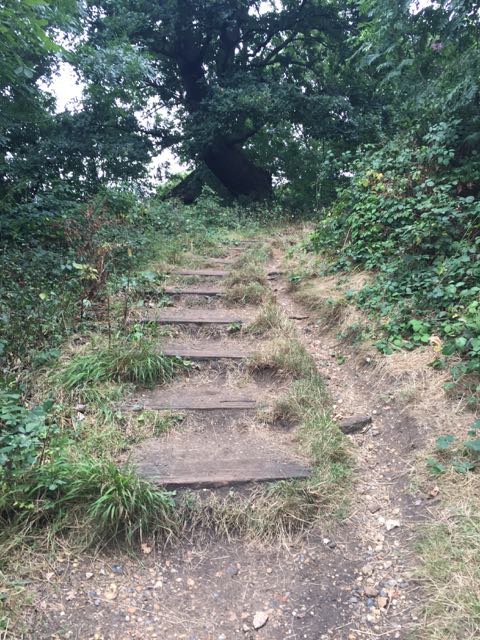 These were the last few steps before I finished. One more push and I was done with my training. It was hard. Slowly it will get easier and my muscles will adapt. Back at home I treat myself to lots of food. One snack was German style pancakes (Pfannekuchen) with apple sauce. Yummy! 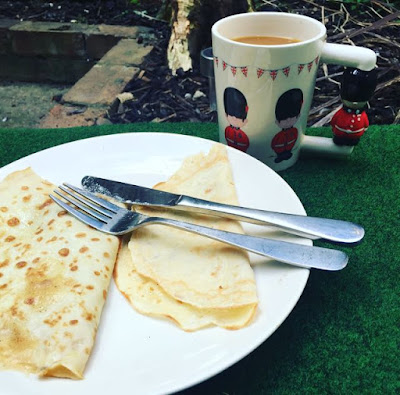