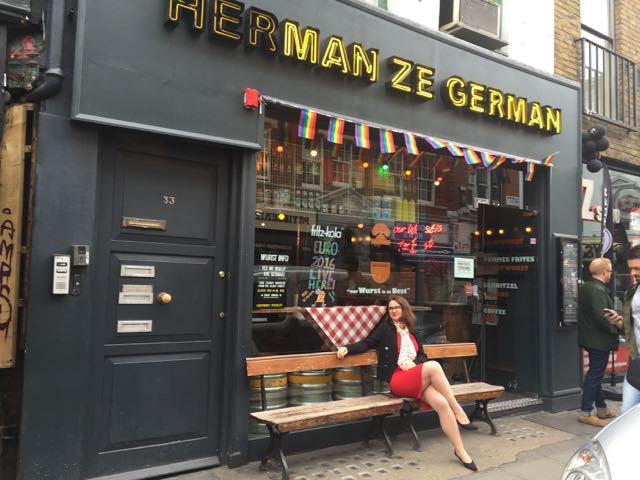 The Last 2 weeks were challenging. LIFE WAS TAKING OVER

Work was super busy although it supposed to be the quiet time of the year. Things have changed and I do lots of overtime.

Privat life was also super busy and compared to last week where I was ill and did a detox, I enjoyed this week a lot. So much that running training was pushed away by work, leaving drinks, a friend visiting, BBQ at mine and all together it just could be described as “When LIFE takes over…!” 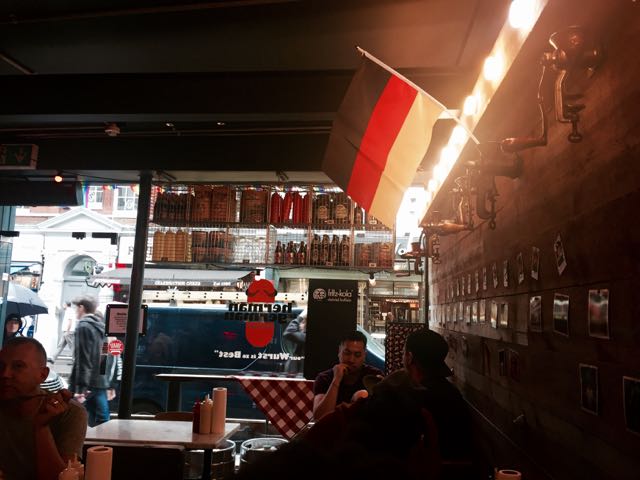 It was the week BREXIT happened. No, that is not the crunchy Breakfast snack…

A shocking result for me! Not only the actual
result but also the media and all the discussions afterward are shocking.
People realising that they don’t know what it means, In or out? I woke up to a
text message from a friend in Germany, “What are you going to do now?”  Later at work I listened to discussions that
no one really expected that result and don’t know what to do. To be fair with
all the other bad news like crazy shooting happening in the world, I felt scared. I don’t know what I’m going to do in 2 years and probably none of the
politician does. What I know is I love my life and I won’t panic. After 7 years
living in the UK, this is my home. For now the only thing I can do is wait. 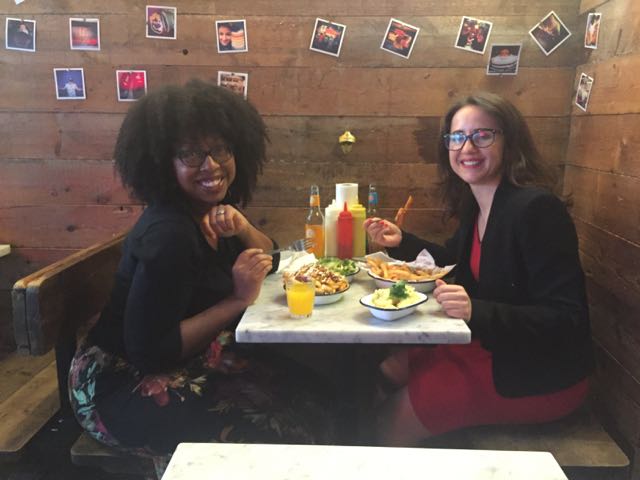 While the UK decided to leave the EU, Football was on with the European Championship 2016. The German Team were playing and I was either with friends in a pub or watching it with my flatmate at home. When I heard about the wonderful campaign my fellow bloggers Eulanda & Omo were doing, I was absolutely up for joining them.  Their campaign about Food, Football and the EU sounded awesome. Check out more details here. 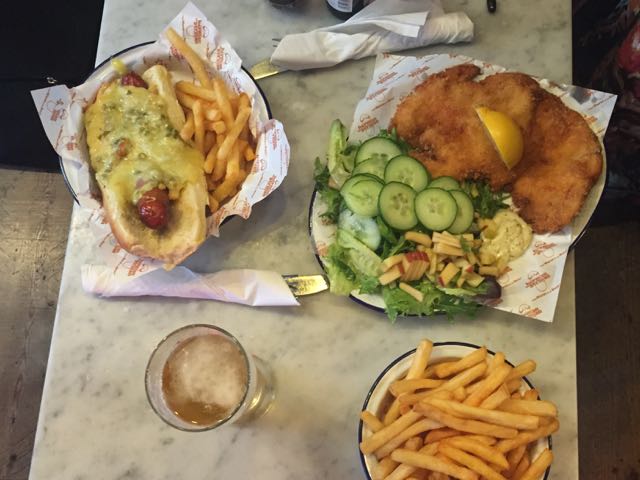 Herman Ze German is very local to where I work. The food was delicious and I enjoyed my lunch talking about food, German tradition and how football brings everyone together. 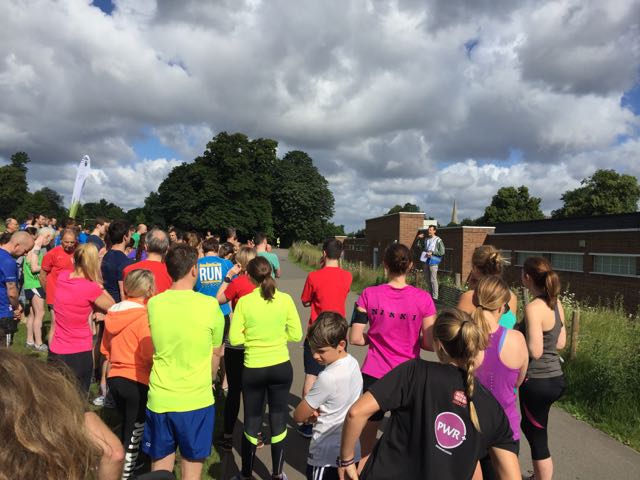 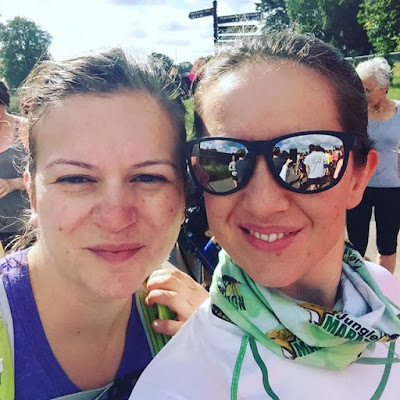 Pic: Anne and me before the parkrun

Not much of running happened beside once running to work 6,5km and a 5km parkrun with my friend Anne who visited me from Germany. It’s so much fun when I can share my passion with friends. So we ran on Saturday morning and in the afternoon I hosted a BBQ at my new place I recently moved in. 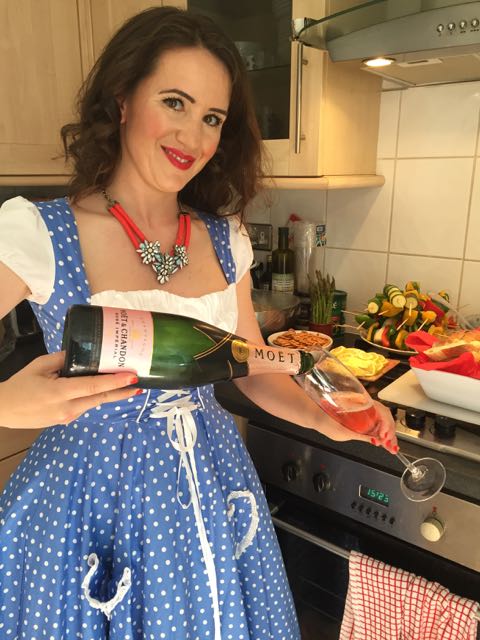 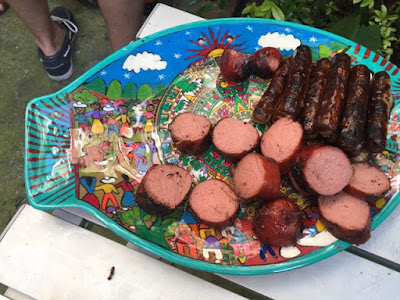 One of my favourite German dishes “Curry-Wurst”, which is slices sausage with Curry Ketchup. My friends just loved it. In between a few raindrops came down but we easily improvised and the BBQ was on until the football game Germany vs. Italy. Germany won just with a lot of luck in the penalties. 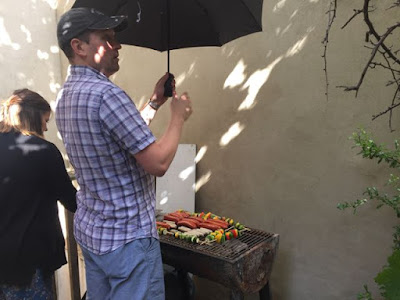 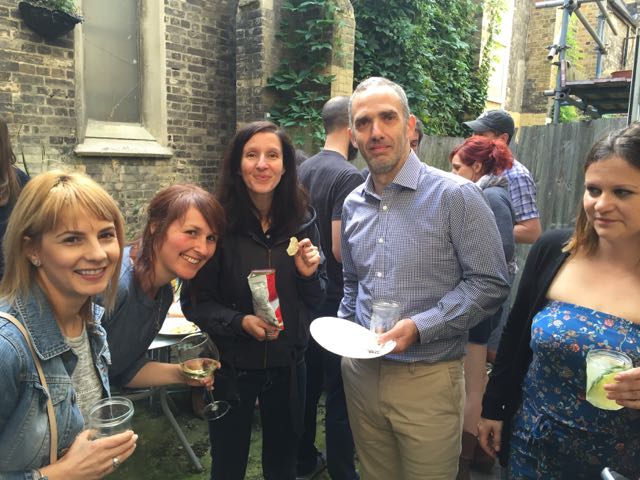 Pic: I love hosting! Great to see a smile on everyones face.

So this week was a full on social week with very little running. My diet was so so, but hey, I had a good time. There is still enough time. Next week I was traveling to Germany and enjoyed seeing my friends but also a lovely running route along the river ….