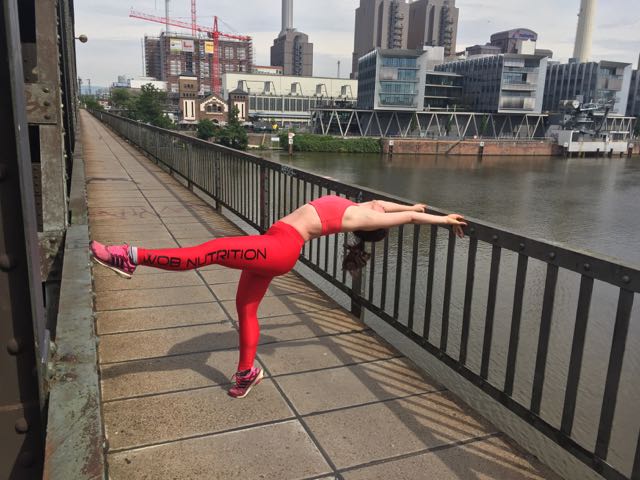 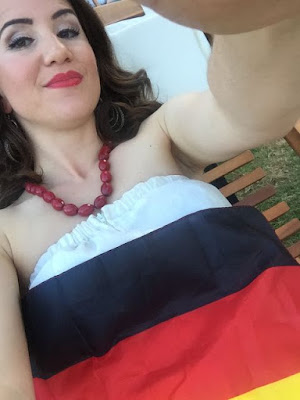 You might have guessed it already, I’m originally from Germany. For more than 7 years Ilived in London and I still love it. London is my home. But of cause I enjoy being back in my hometown seeing friends and family. 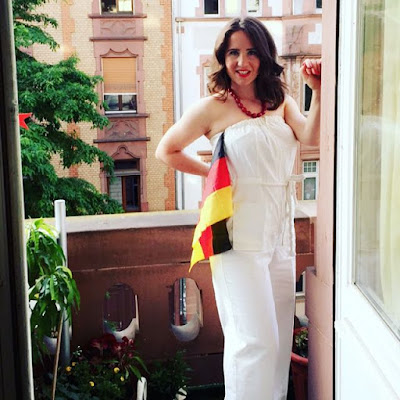 It was time to get dressed and grab the flag… Supporting my team in style. EU championship quarterfinals, I was in Germany and we lost! Just 3rd place, but hey we were still world champion 🙂 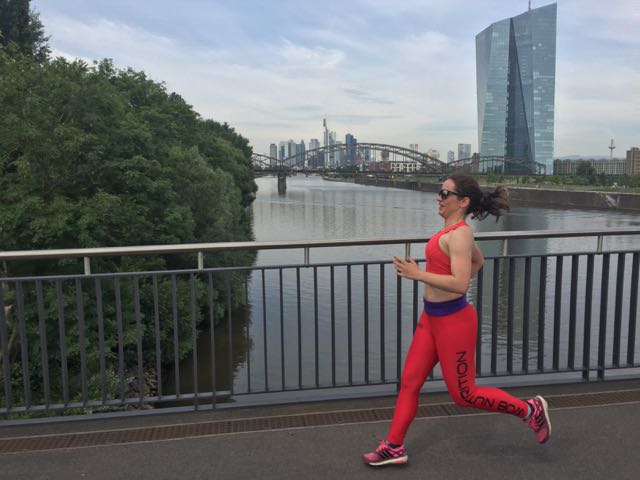 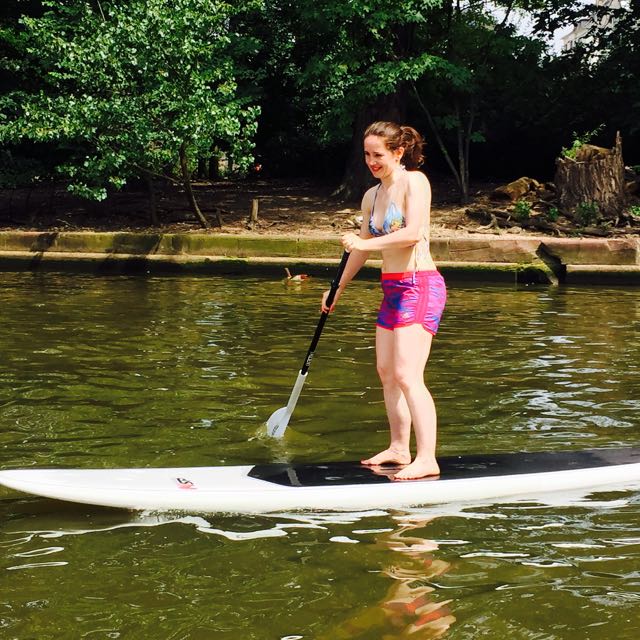 I was a natural after I quickly learnt the basics. Actually it was a great upper body workout. I enjoyed it a lot! We have #sub in London as well and I definitely will go again this summer. 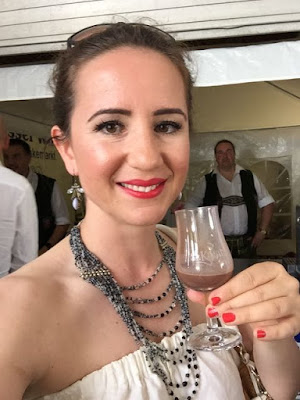 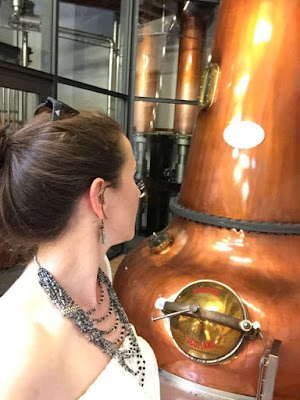 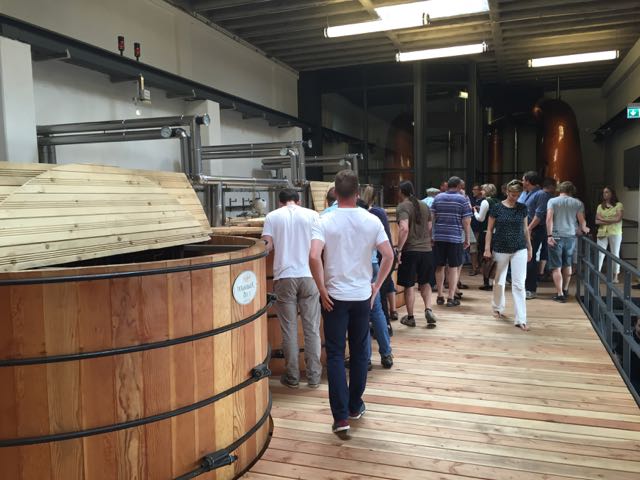 While in Germany I was invited to a Whiskey distillery opening event. My friend Andi has a huge passion for Whiskey. As long as I know him and that is already more than 10 years, he was collecting Whisky. Now his dream came true and he owns St. Killian Distillers near Miltenberg. 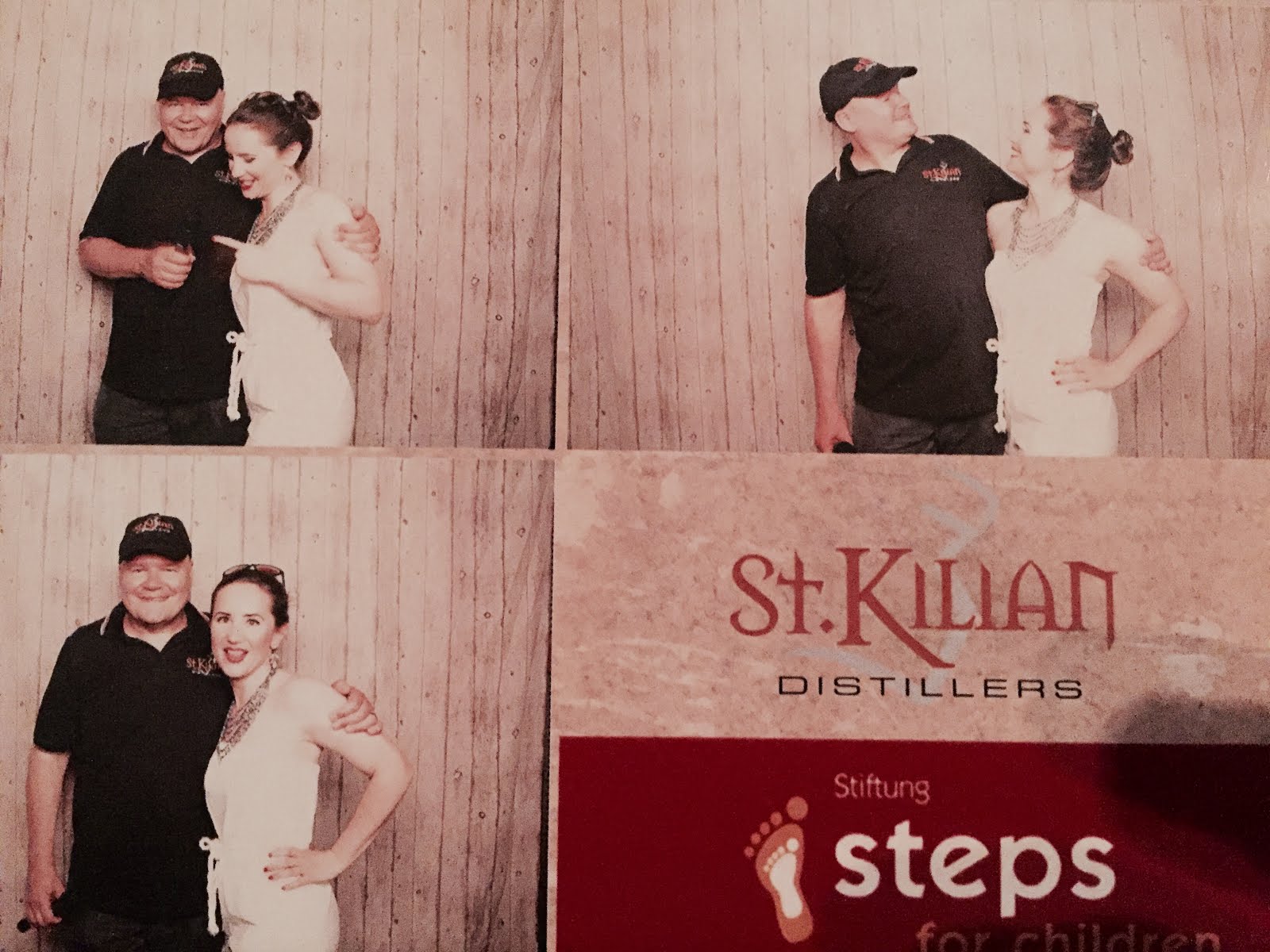 It was an amazing afternoon of good food drinks and music. I donated 40EUR for the charity “Steps for Children” and had an awesome time learning how the distillery works. 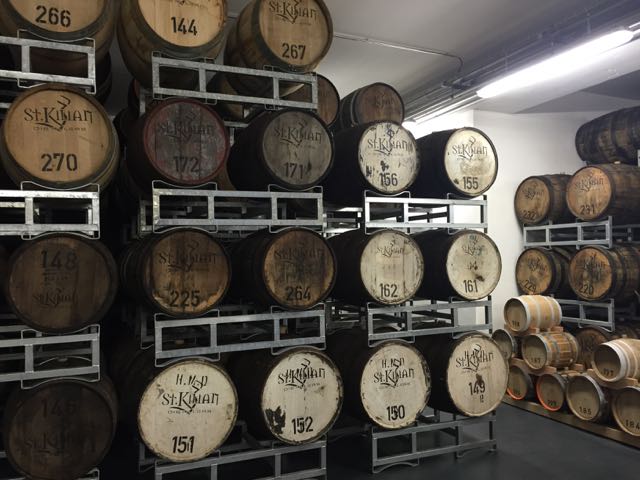 Sorry this post was not so much about running training and more about life. Sometimes life takes over. Just go with the flow. Why feeling bad about not training? I did some runs and being on holiday I had to enjoy every minute with my family and friends. I did my long run and that was important.

Sometimes smaller goals are more efficient. I think there is a time where you have to enjoy the moment in life but keep in mind that you will be back in the training game as soon as this moment is over. Once I was back in London I hit the roads with a run to work in the morning. 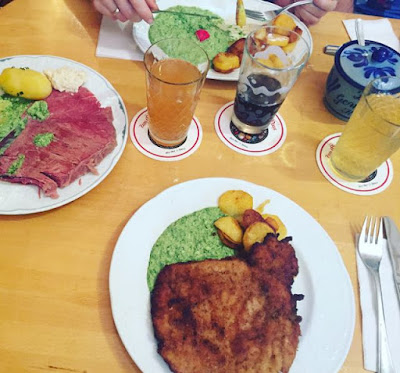 I love my food, I run for food. Yes, fitness gives me the balance to enjoy life to the fullest. Food is one of my weaknesses.

Enjoy your day, every day!