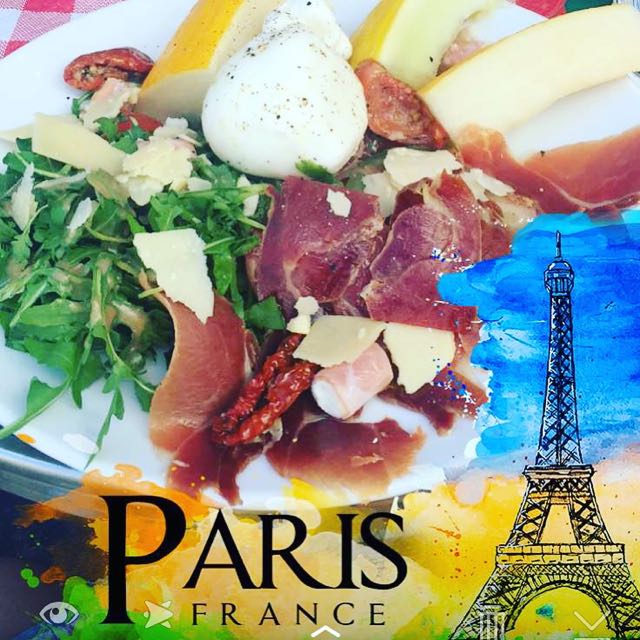 Pic: Created in Snapchat to keep a memory of the lovely food I had in Paris.

My current life is so busy and exciting. So after being in Germany I had another weekend away in Paris. Just a weekend meeting a few friends. Why not? Although I should focus more on training, I felt like mixing workout and pleasure with this trip. 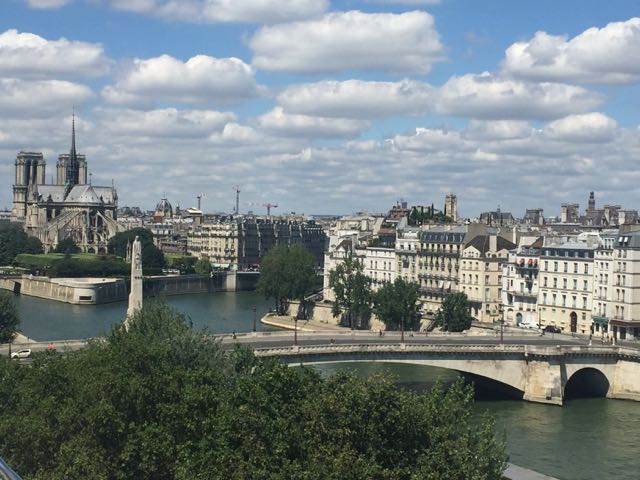 Pic: View from a rooftop restaurant in Quarter 5 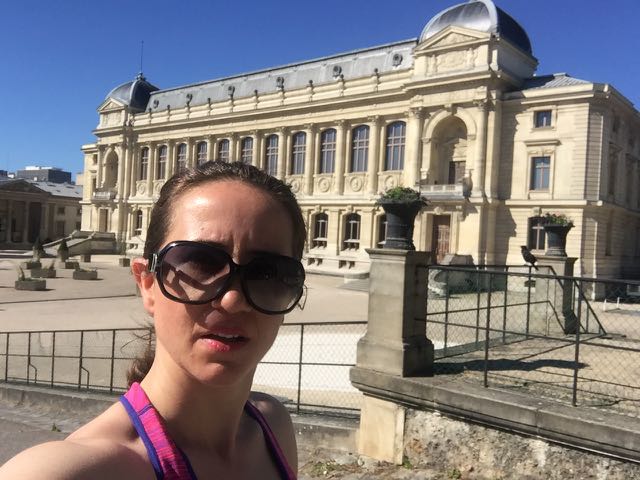 I’ve been in Paris earlier in the year to see the famous Burlesque star Dita von Teese. Great to be back again and explore a little bit more. This time I stayed in Quarter 5. A weekend trip was short, therefore I decided mainly explored the area. My friend showed me around and I strolled along a colourful market with lots of food.

All was recorded on snapchat as I had so much fun to share these moments with my friends and followers. Want to be part next time? Add “lifemychallenge”. 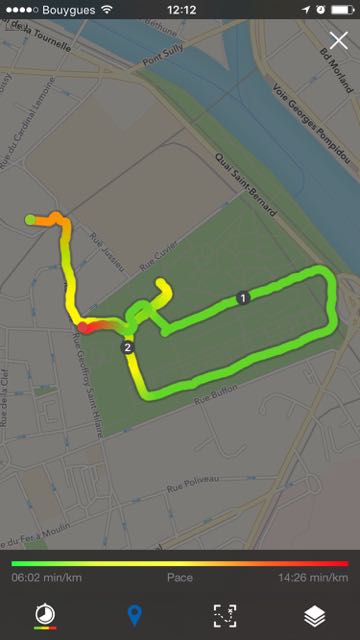 I dragged my friend out to go for a short run around the National History Museum. It was a hot day and I’m not sure if my friend enjoyed the run as much as I did. 3k wasn’t much but for someone not doing any sport, it was a challenge. Well done to Cronan, who I hopefully inspired to more fitness. Being active is so good for your wellbeing. 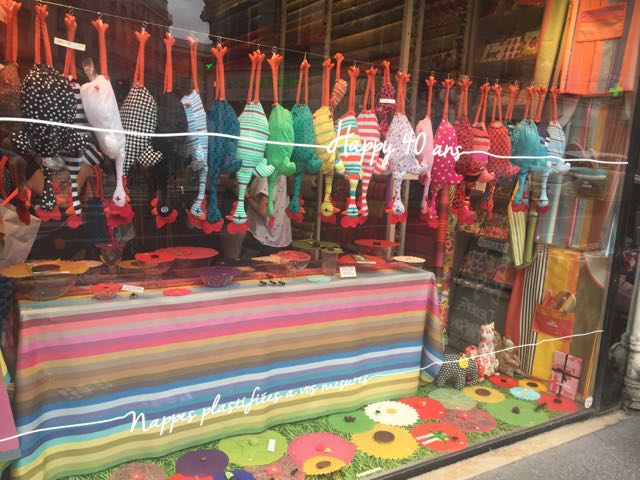 Pic: Shopping in Paris, I loved the colours! 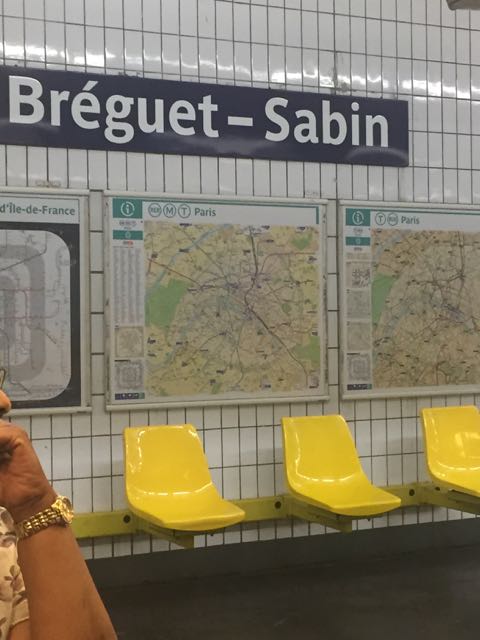 Pic: A Metro stop that got my name in it!

Wikipedia said: Bréguet — Sabin is a station of the Paris Métro, serving line 5.

The name refers to the Rue Bréguet, named for the Bréguet family of clockmakers and inventors, and Rue Saint-Sabin, named for Charles-Pierre Angelesme de Saint-Sabin, an 18th-century Paris city councillor.

Travelling around in Paris was easy. Just took the Metro like the Underground in London. 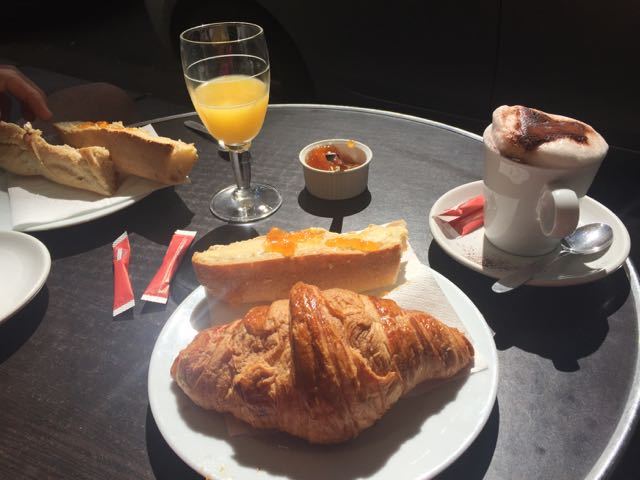 Obviously this post was about the highlight of week 11 counting down to the Berlin Marathon race. Just for the record, I did run during the week. My training runs were between 7-10k.

Next week I will focused more on training but there might be some fitness fun events in between.

Be active and enjoy your life. Be happy!