What has happened so far? Nothing really!

That sounds depressive, I know, like the weather in London. After the Jungle Marathon in October 2012 I gave myself some time to rest. Christmas passed, New Year, having a great time with my family in Germany and all of a sudden my Birthday was already in front of my doorstep.

Yes YOU are right! That sounds like excuses after excuses. I just let myself go and got dragged into the laziness. The only serious excuse was a change at work, new projects and therefore longer working hours. But honestly I thing inside my head someone was just whispering one excuse after the other and I ended up hardly going once a week to the gym.

The result was not pretty. Leaving it too long and enjoying myself going to parties, drinks and tasty food without any exercises changed my body and mind. Gaining some weight was one point but being in an unexpected strange mood, was something different. On top of that the grey and miserable weather in London didn’t really help, it made it worse. Some would say “winter depression” but I think training so intense for the Jungle Marathon and after finishing it, I just stopped all sporty activity and my body was on a lack of happy hormones.

A new challenge was missing! With already an idea in my mind that I would like to do in November, but such a big thing my mind wasn’t ready yet, I was very happy that my colleagues came up with a challenge that requires only short term training. It was perfect to get me back on track and in this occasion back into the saddle.

The Puig UK team are cycling 54 miles from London to Brighton to raise money for the Willen Hospice in memory of our colleague and dear friend David. We were able to collect and donate more than 3.200 GBP. Thanks to all who supported us! 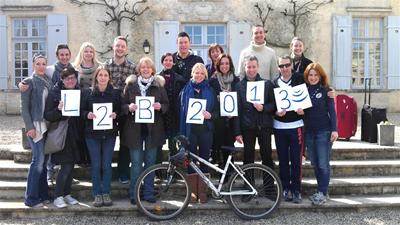 The training was easy to plan: Spinning classes in the gym and a long ride every other weekend. One Sunday 5 of my colleagues and I went on a tour including Hills around South West London:

I cycled 53km that day and we had so much fun. 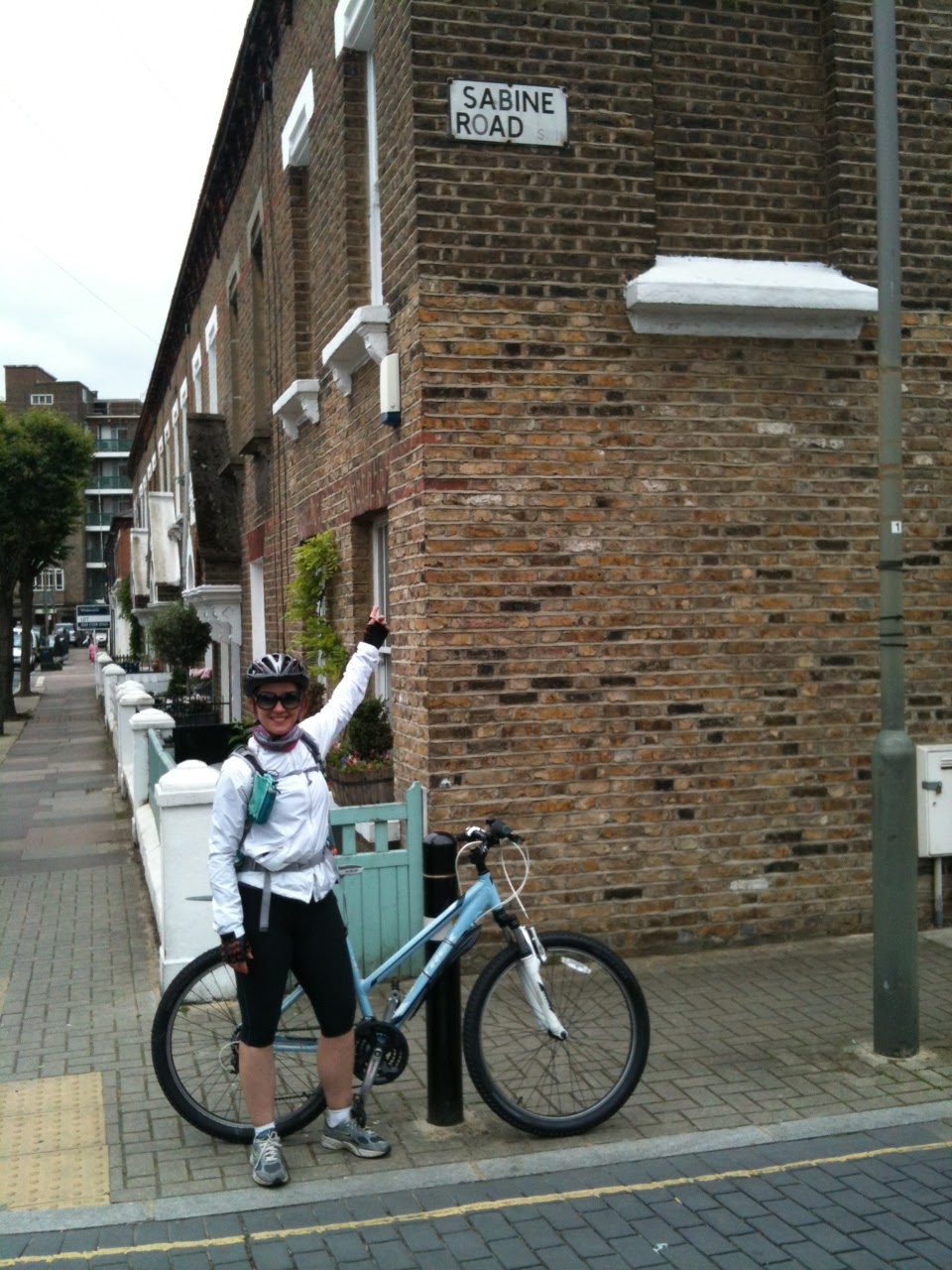 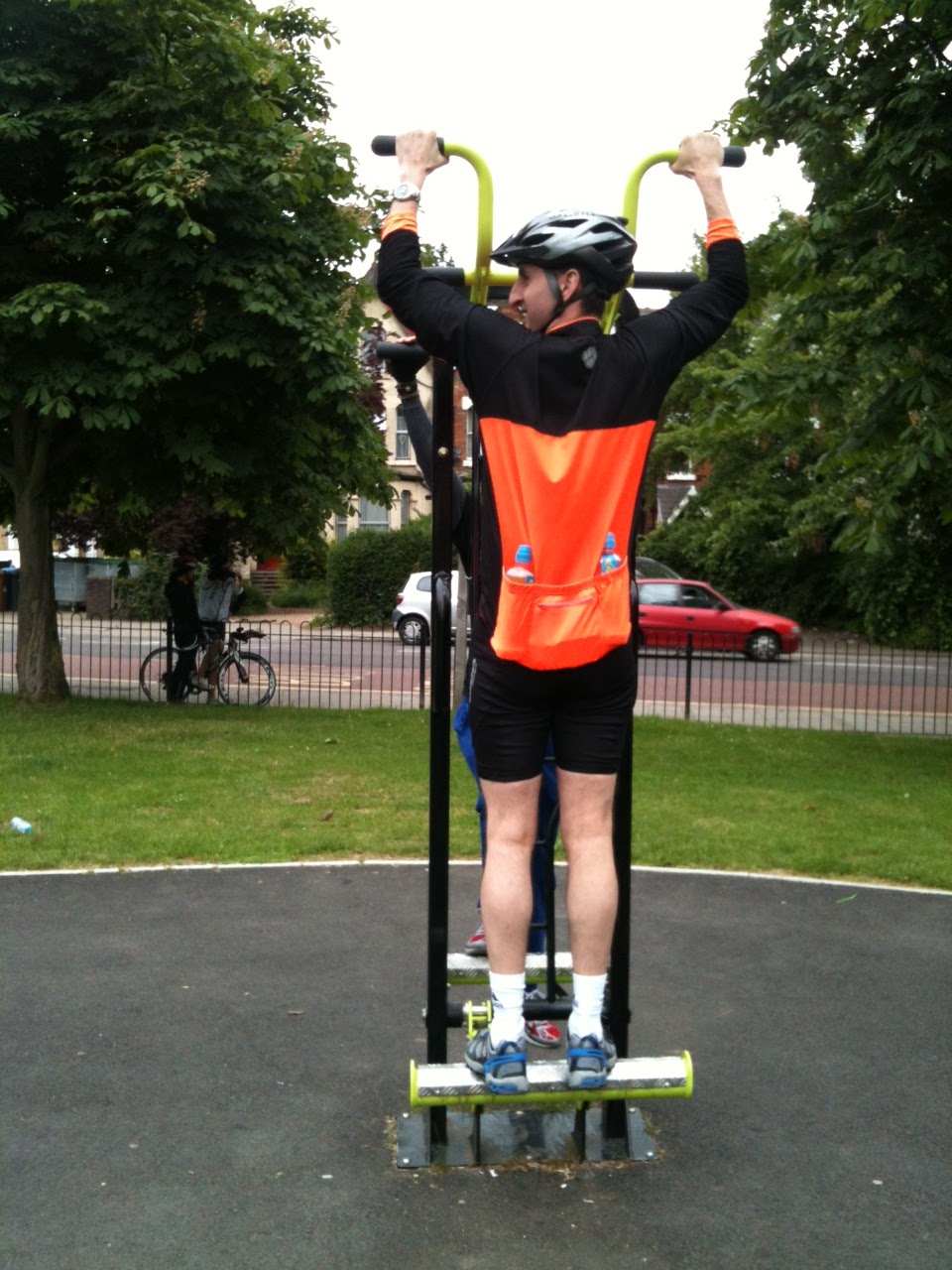 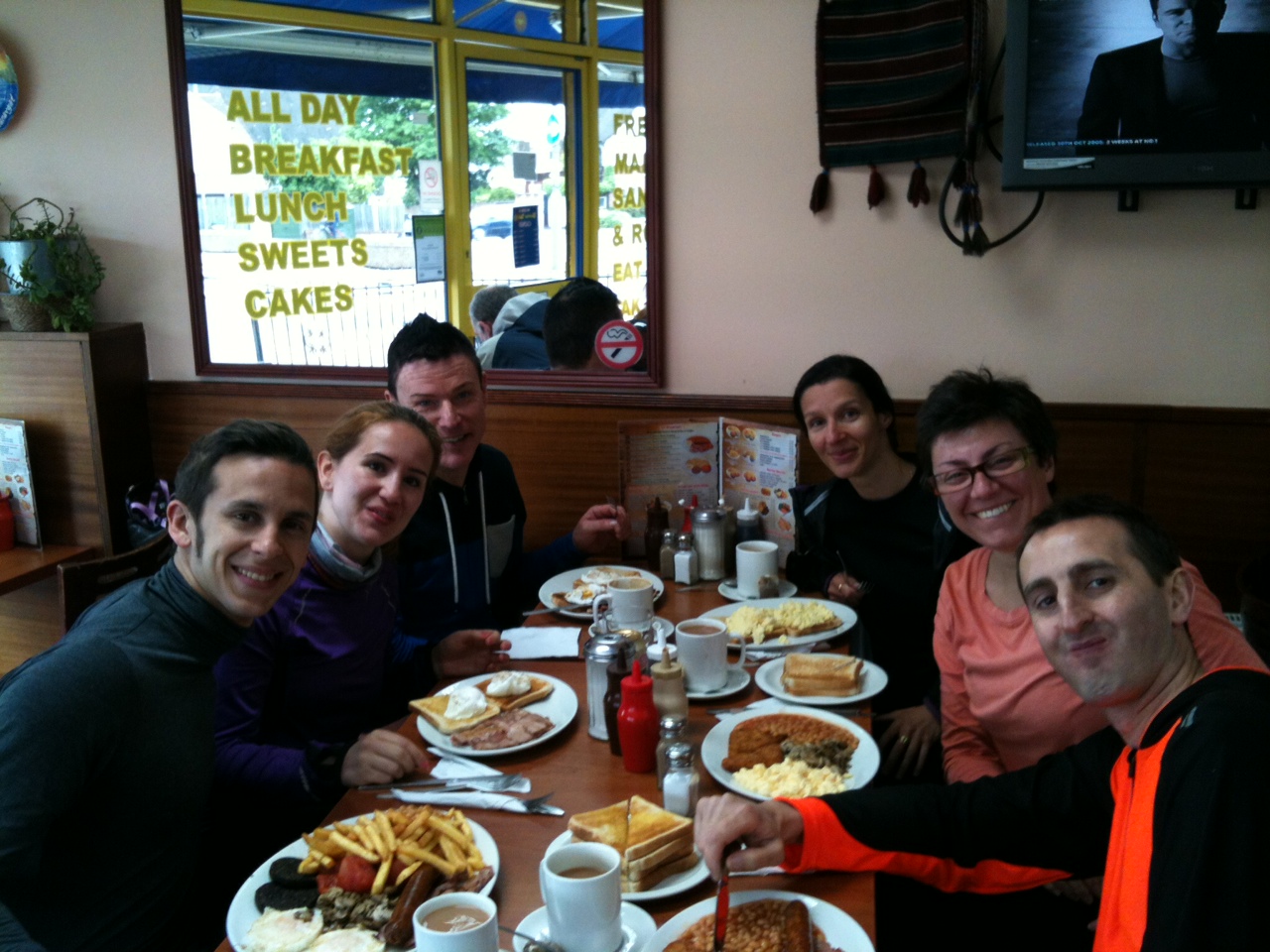 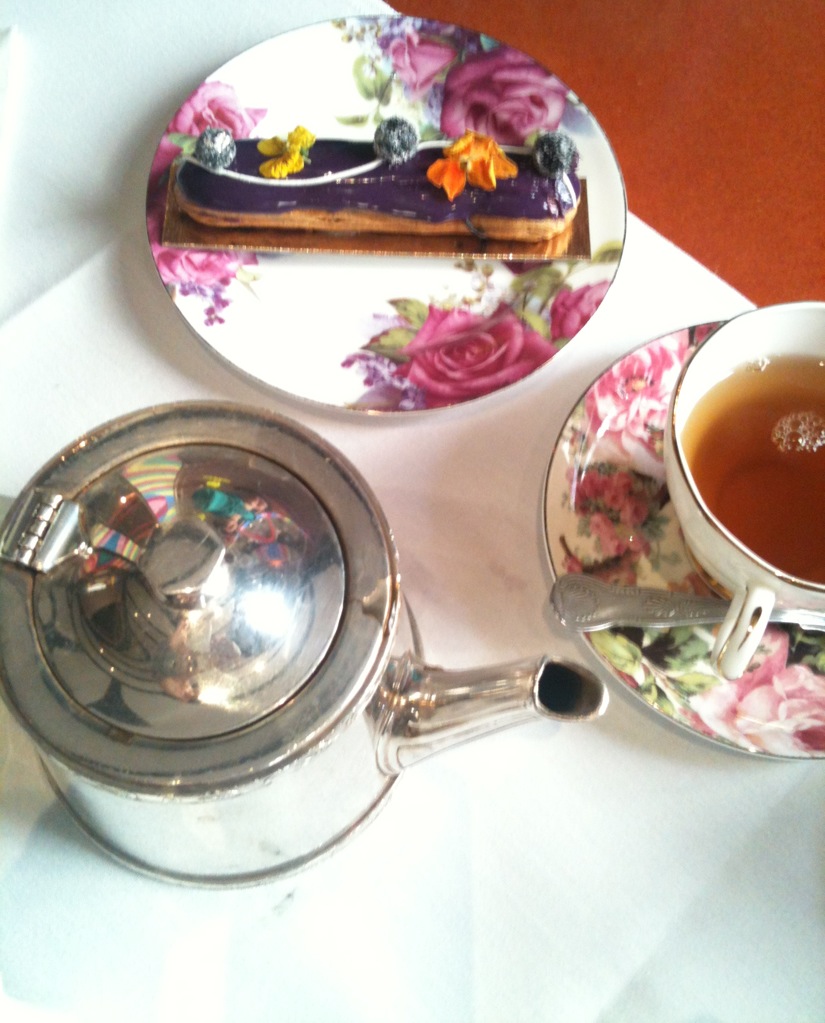 … last treat before the race Tea and cake @Sketch London